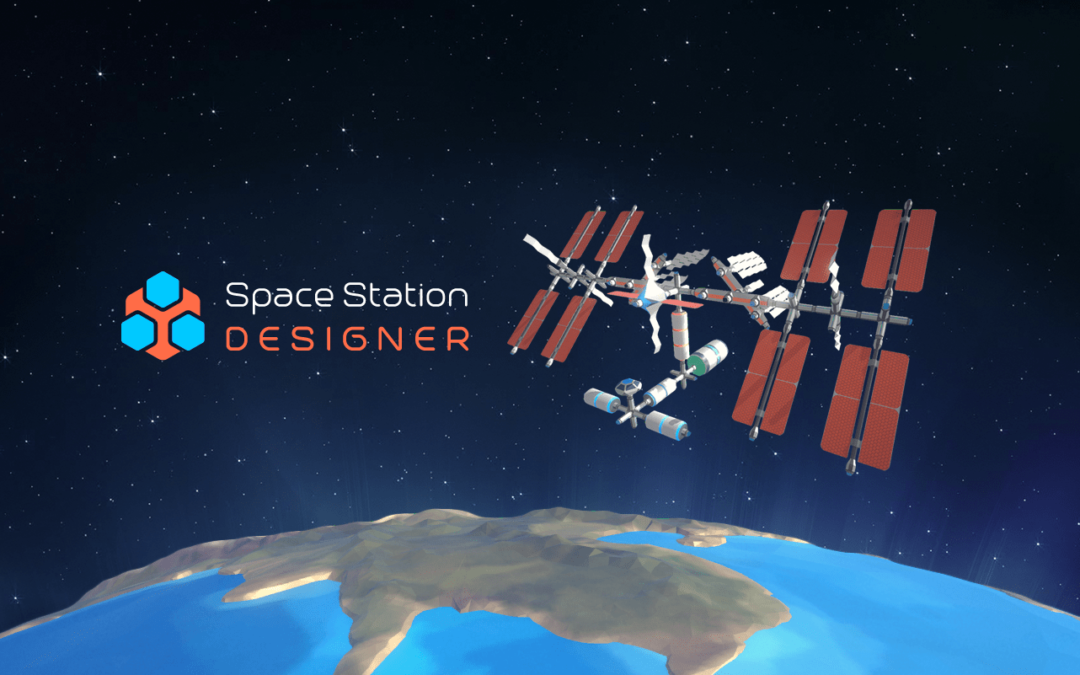 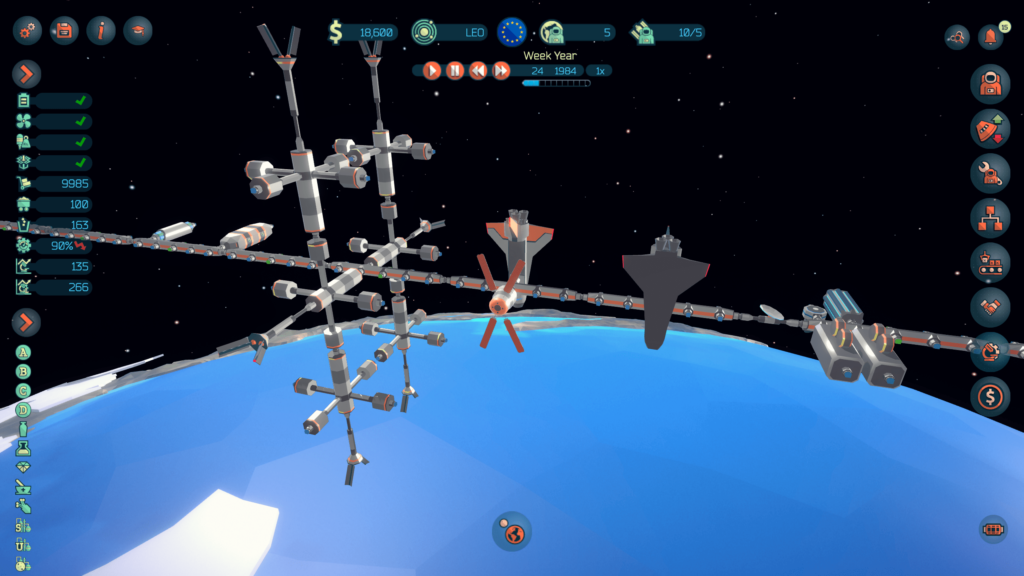 In March 2019, we made the development version of Space Station Designer freely available for download. We received very useful feedback from the community and, during the following 18 months, we continued making steady progress on its development. A full list of game mechanics and features that we’ve added across this whole period is too long to enumerate, but some of the key ones include: 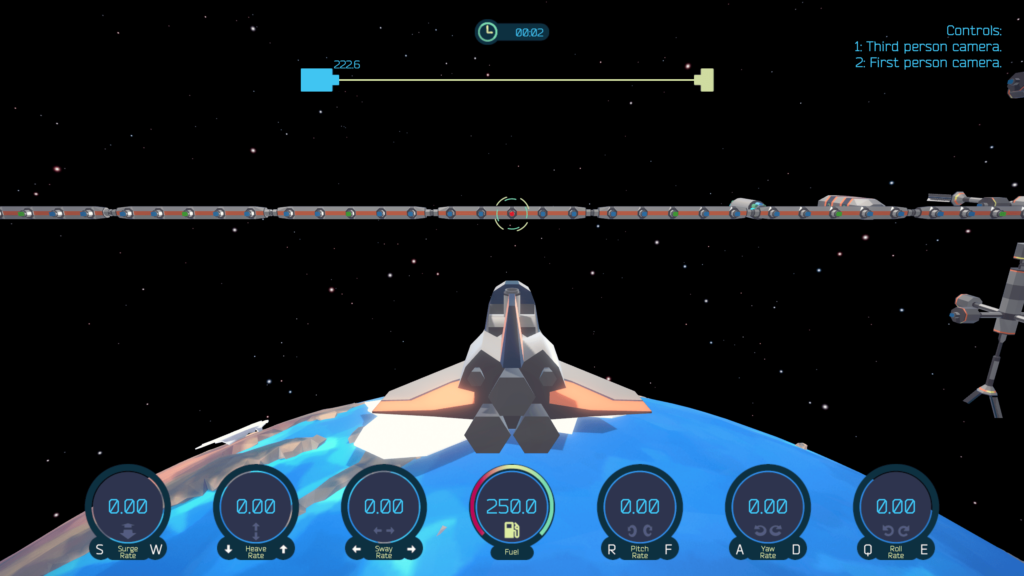 The game is not complete yet, but we feel that we’ve finally reached a point where we can share it with the larger community on Steam. You can find the product page here, which includes a brand new gameplay trailer and dozens of in-game screenshots. Among the various benefits of having a presence on Steam is the fact that we now have dedicated forums, so please feel free to open threads in order to share ideas or give us feedback on the existing features. And don’t forget to add the game to your wishlists and follow it, as this increases our reach within the Steam marketplace. 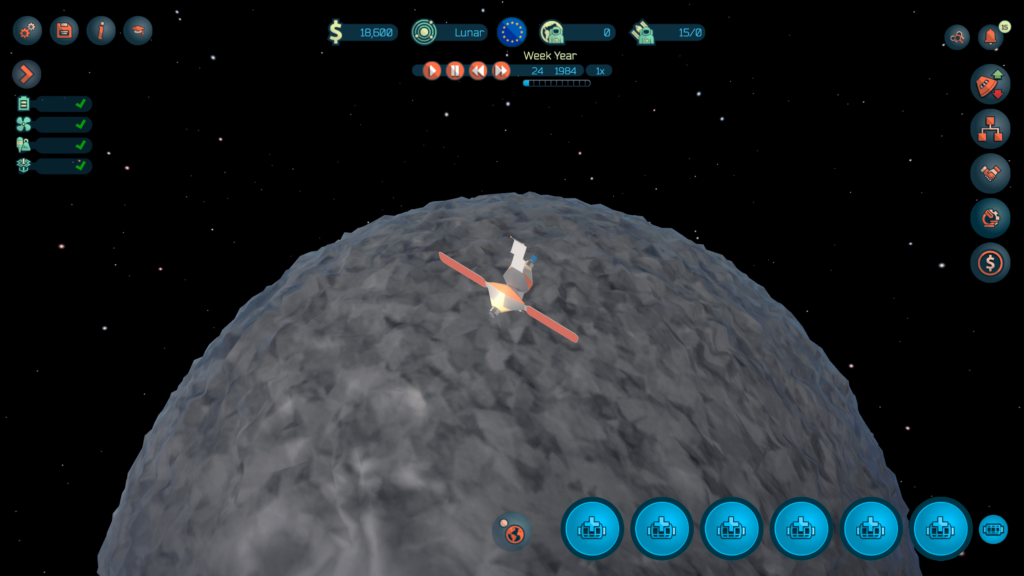 With the page on Steam now available, we’ve decided to release one last final update of the development version and make it publicly available on itch.io. This version includes visual improvements to the Earth and the Moon, a new launchpad, various small fixes to the space station modules, and overall data spreadsheet. We’re always interested in beta-testing feedback from passionate players. If this sounds like you, please reach out to us and we’ll share access to our internal development branch so that you can try out new features that are still under development. 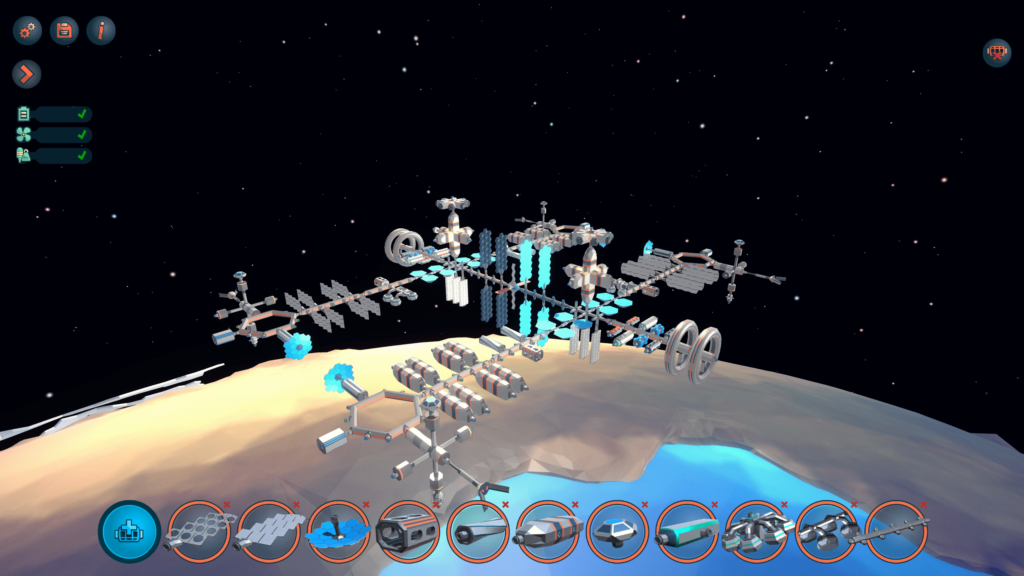 The development of Space Station Designer is becoming a long journey, but we’re very pleased to see how things are shaping up. Thank you for being part of it!