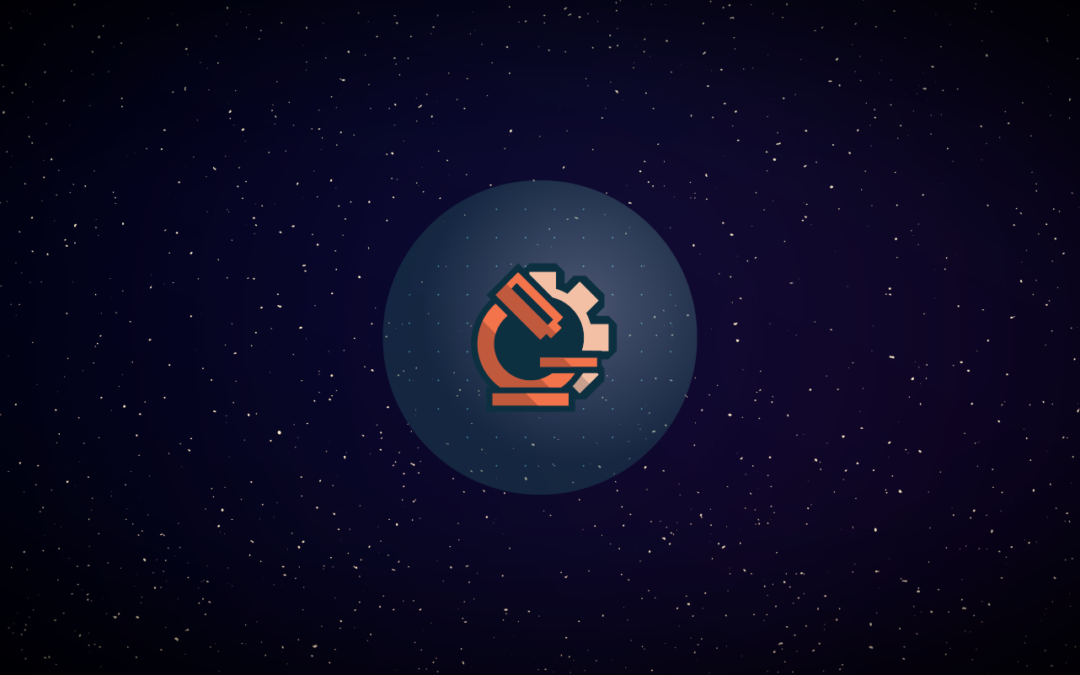 In a previous blogpost we discussed the details behind the tech tree, which allows players to purchase new types of modules and expand their capabilities by allowing them to deploy orbital outposts in higher orbits. In this blog post, we’ll cover the second type of tech tree available in Space Station Designer: ‘the industrial R&D tech tree’.

As an example, here’s a thumbnail image of the basic industrial R&D module for LEO stations: 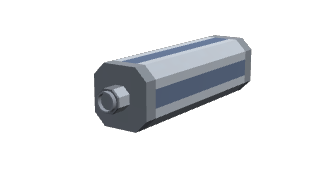 And here’s the thumbnail image of the large industrial R&D module for lunar orbital outposts: 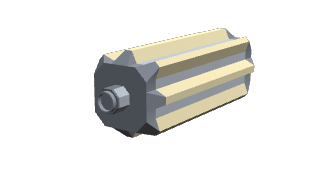 The industrial R&D tech tree can be accessed by using the following button, which is available in all orbital outposts screens and in the global screen:

The industrial R&D screen looks very similar to the tech tree, in the sense that it features a panel on the left that shows the relevant currencies and a tree like structure laid out on top of a scrollable surface featuring the various industrial R&D technologies and all the technologies that depend on them: 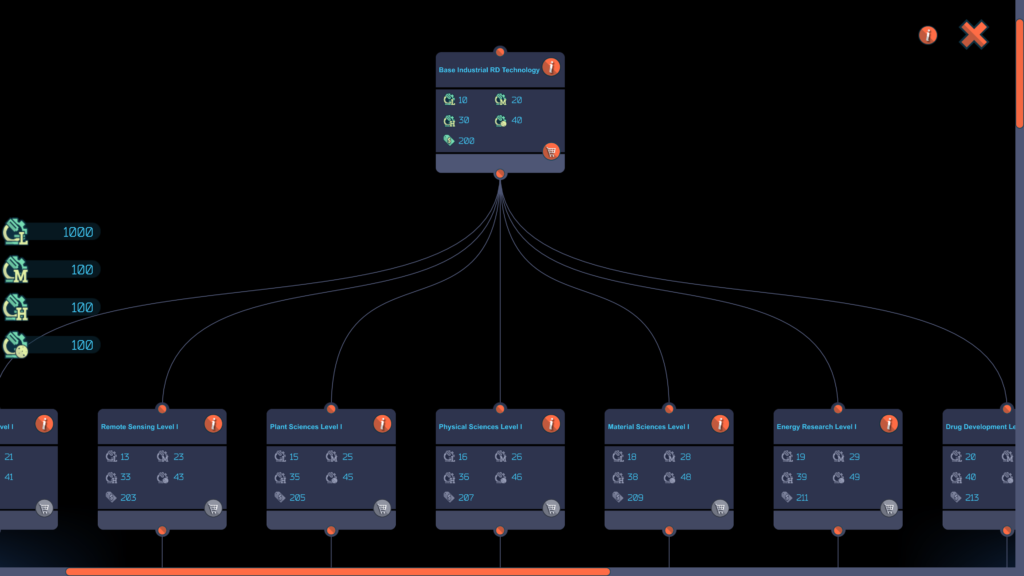 Unlike the standard tech tree, at the beginning of the game the player doesn’t own any of the industrial R&D technologies. In the screenshot above, we can see that in order to acquire the ‘Base Industrial R&D Technology’ players need to spend 10, 20, 30 and 40 LEO, MEO, HEO and lunar orbit industrial R&D points, respectively (the values are placeholders, they will be adjusted in the upcoming weeks). The nominal licensing cost of said technology is $200. We can also see that there’s a group of technologies that require ‘Base Industrial R&D Technology’ to be unlocked first before they can be acquired, such as ‘Remote Sending Level I’, and ‘Physical Sciences Level I’.

By clicking on the shopping cart icon, the player is shown a dialog in order to confirm the purchase: 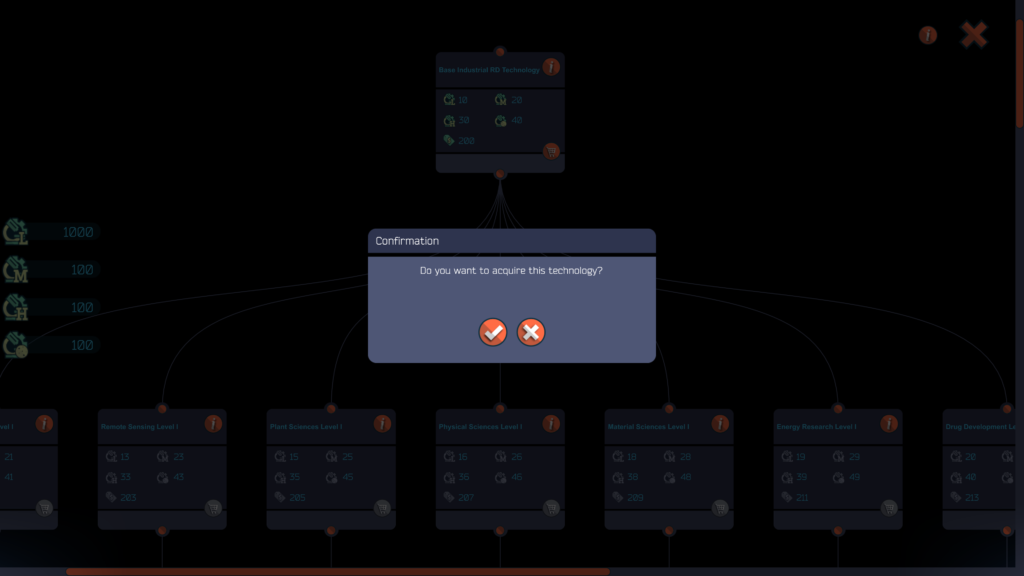 Once a technology has been acquired, it becomes available for commercialization so that players can earn additional income. 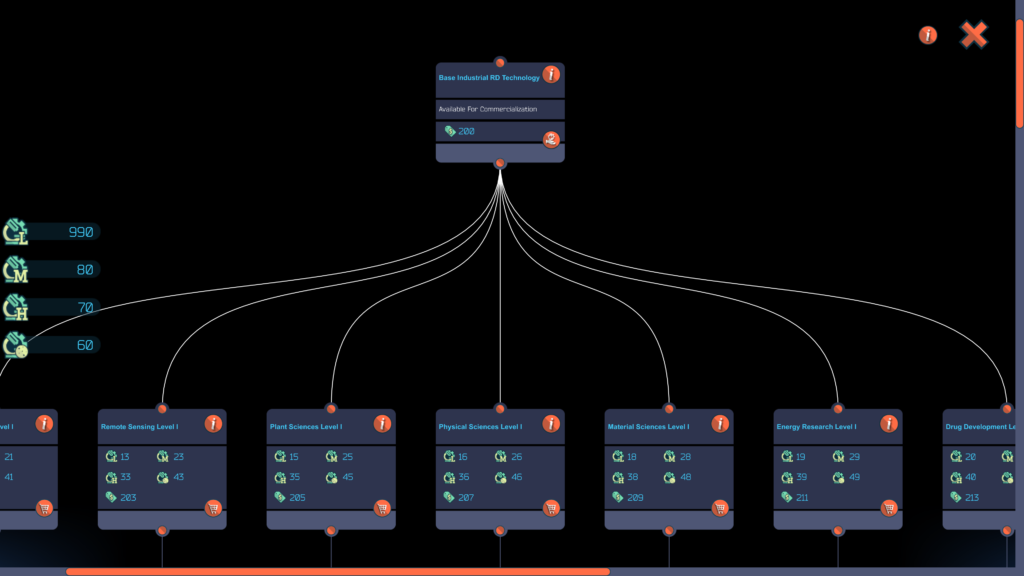 The game provides two commercialization options: players can either grant an exclusive license for a certain amount of time or selling the technology altogether. When licensing technologies, players need to wait for a ‘cooldown period’ to end before being able to commercialize them again. Alternatively, technologies can be sold in exchange for money but, once sold, they cannot commercialized again.

As shown in the screenshots below, all the commercialization mechanics are already implemented in the development version of the game. Do you have any feedback about this feature? Let us know via the comments, the contact form in the ‘Space Station Designer’ webpage or twitter! Notice that we’ll be sharing a new closed alpha with our mailing list soon, so if you’re interested in trying it out make sure you subscribe to our newsletter (don’t worry about spam, we only send an e-mail per month). 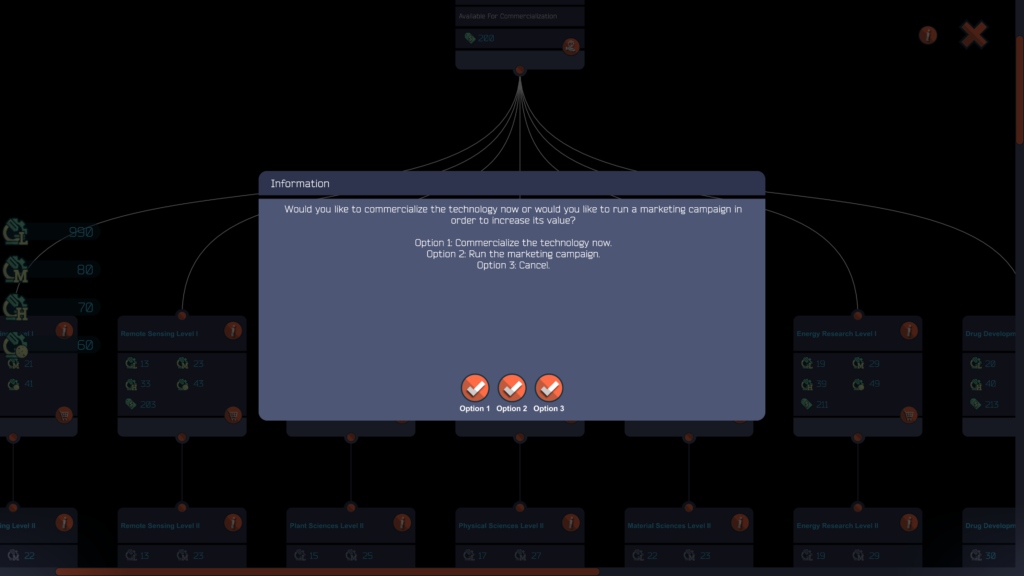 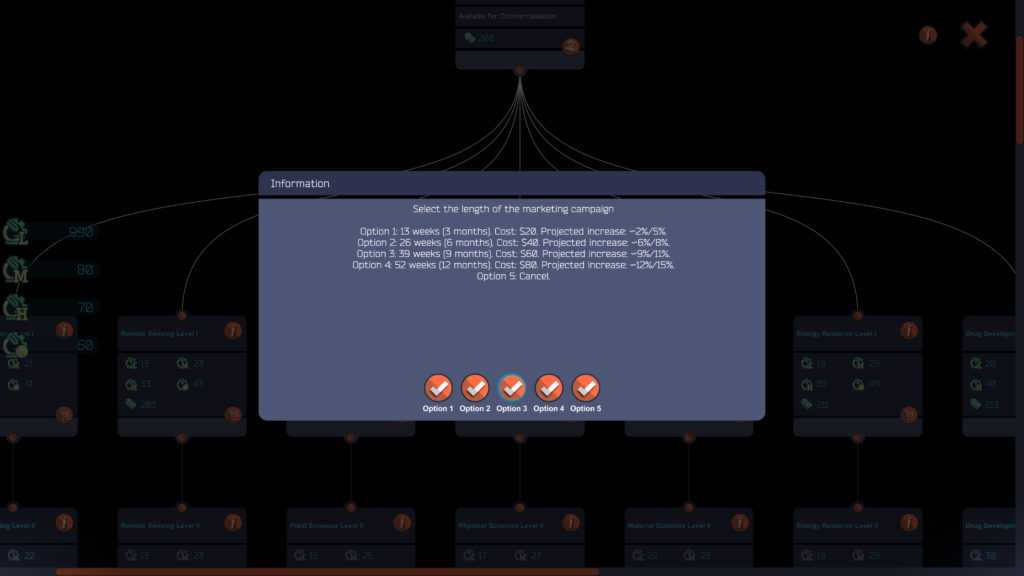 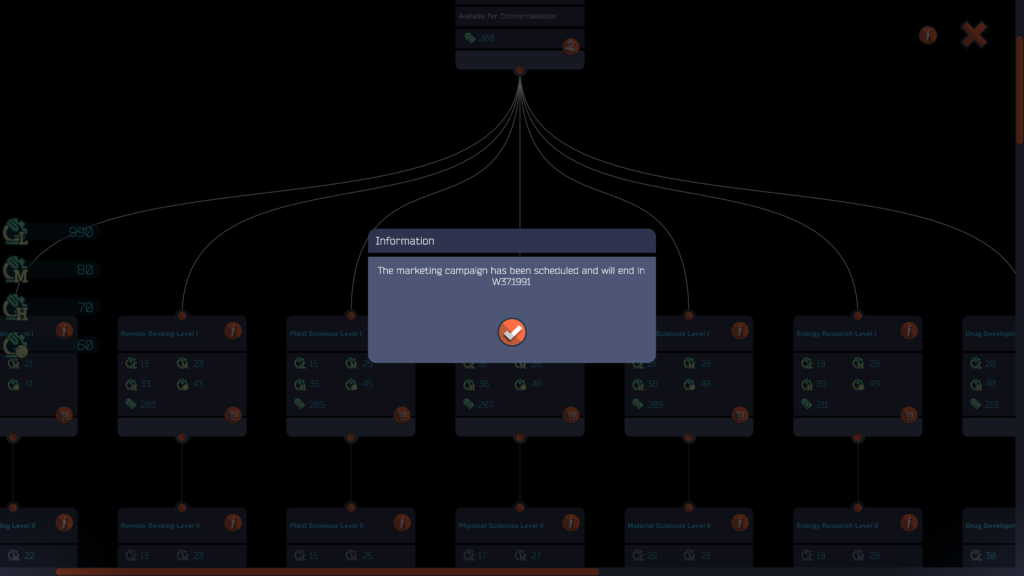 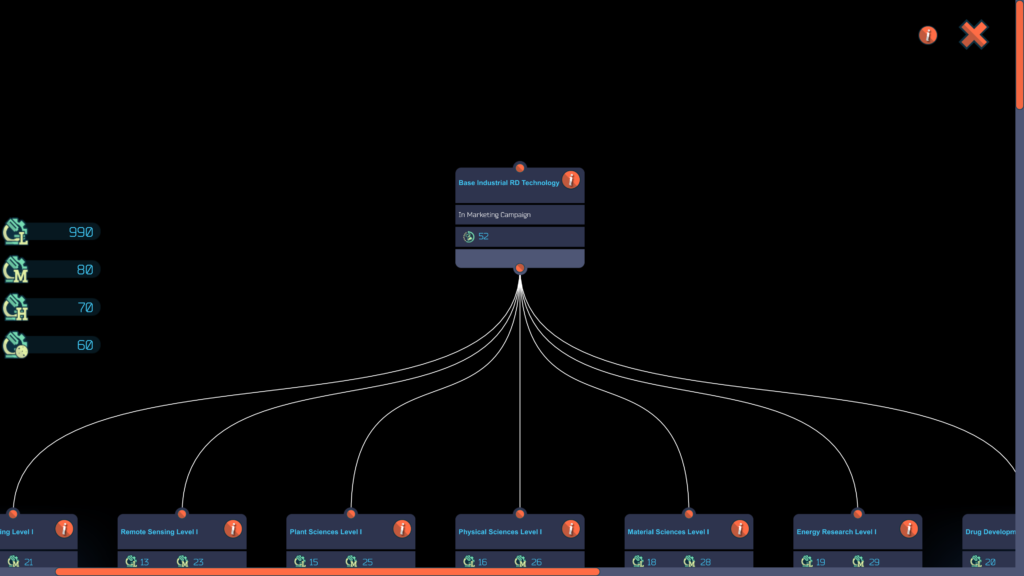 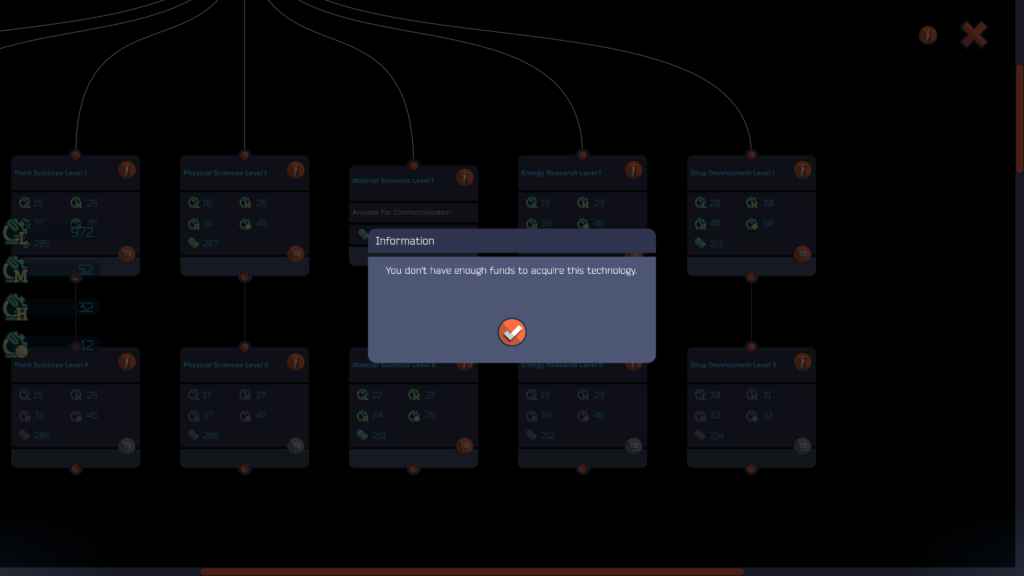