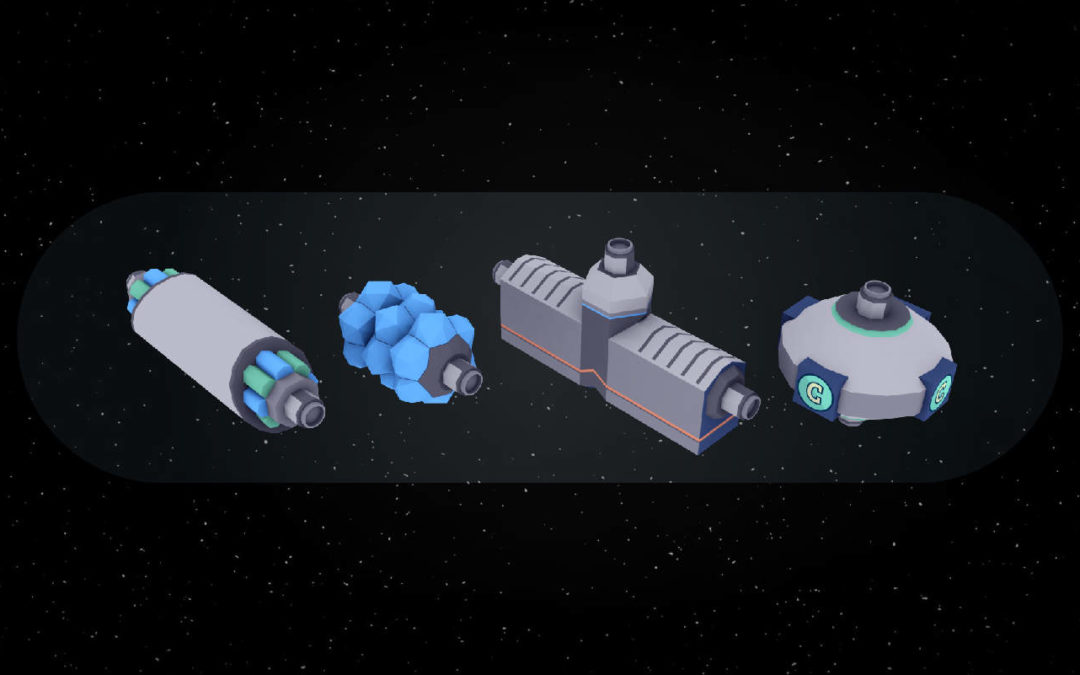 In the previous entry we discussed the various recipes available for transforming raw materials ferried from Earth into commercial goods that can be exchanged for money in the market. In this blog post, I’m going to dive deeper into the details of the manufacturing system available in the LEO station, which is comprised by the following three elements: ‘Production Lines’, the ‘Supply Flow Control System’ and the ‘Storage Priority Management System’.

The LEO station features a complex system involving production lines which allows players to streamline the production of goods and obtain bonuses. The implementation details of the production lines have already been described at length in an previous blog post entry, back when the game was called ‘Space Station Inc.’. The information contained in that blog post is still accurate (apart from the name of the game and the visual style of the space station modules), so please feel free to refer to it in order to understand the details behind production lines.

The second important piece of the manufacturing system in the LEO station is the ‘Supply Flow Control System’. By default, outputs of a production line are routed to the station’s storage system. This system allows players to make connections between production lines in order to bypass this restriction and connect two production lines directly.

The Supply Flow Control System is shown as a big scrollable surface featuring entries for each production line. 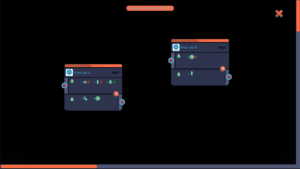 Entries can be moved around and expanded in order to get more details about them: 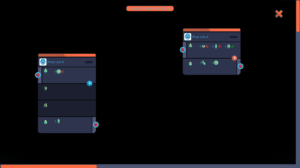 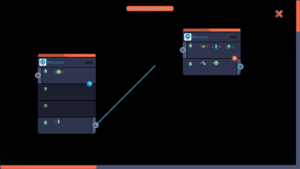 The final element behind the manufacturing system is the ‘Storage Priority Management System’. This system allows players to specify how the various goods are routed as inputs to the existing production lines. Most of the time, the station will be working at full capacity and there will be enough input goods for all existing production lines. But sometimes problems occur (e.g., modules break, there’s not enough raw materials available, etc.) and this causes disruptions. In these cases, players will certainly prefer to have a more granular control of the situation, and the ‘Storage Priority Management System’ provides exactly that.

Let’s now look at the implementation of this system. The first time the players access the ‘Storage Priority Management System’ by clicking on the ‘Manage Storage Priorities’ button from the ‘Supply Flow Control System’ screen, they will see the following: 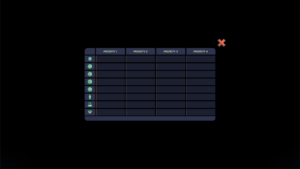 The screen shows all the types of elements that can be used as inputs for manufacturing (i.e., raw materials, intermediate goods A, B, C and D, ceramics, chemicals and crystals). For each type of element, players can specify up to four priorities. If no priorities are specified, elements will be routed to each active production line that requires them in alphabetical order (e.g., ‘Prod Line 1’ is going to have higher priority than ‘Prod Line 2’).

As an example, let’s assume the following conditions for the current game:

In that case, players will want to tweak the production line system by:

Giving priority to raw materials can be done by selecting the first entry (i.e., the one that belongs to the column ‘Priority 1’) in the relevant row: 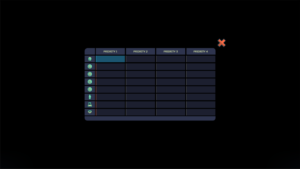 This will bring the following dialog: 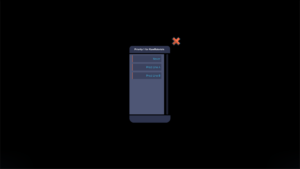 After selecting ‘Prod Line B’, the game returns to the previous screen and the table gets updated accordingly: 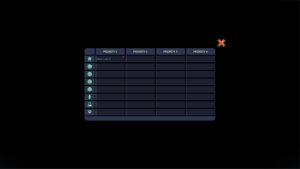 The same process can be done for ‘Intermediate Goods A’: 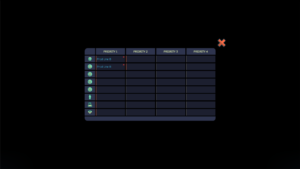 Preventing ceramics from being routed to other production lines is achieved by selecting the relevant entry: 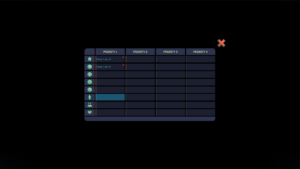 And selecting the ‘Never’ option: 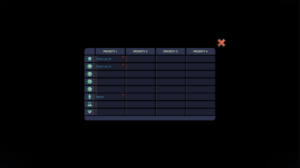 Notice that, by selecting said option, the ‘Priority 2’ entry for ceramics becomes immediately unavailable. This is shown by displaying a gray vertical bar at the left of the entry.

As you can see, the manufacturing system in Space Station Designer provides lots of options for players to streamline their processes and tools in order to adjust to the ever changing conditions. If you have any feedback, don’t hesitate to leave a comment below or drop us a line via the contact form at the bottom of the Space Station Designer website.