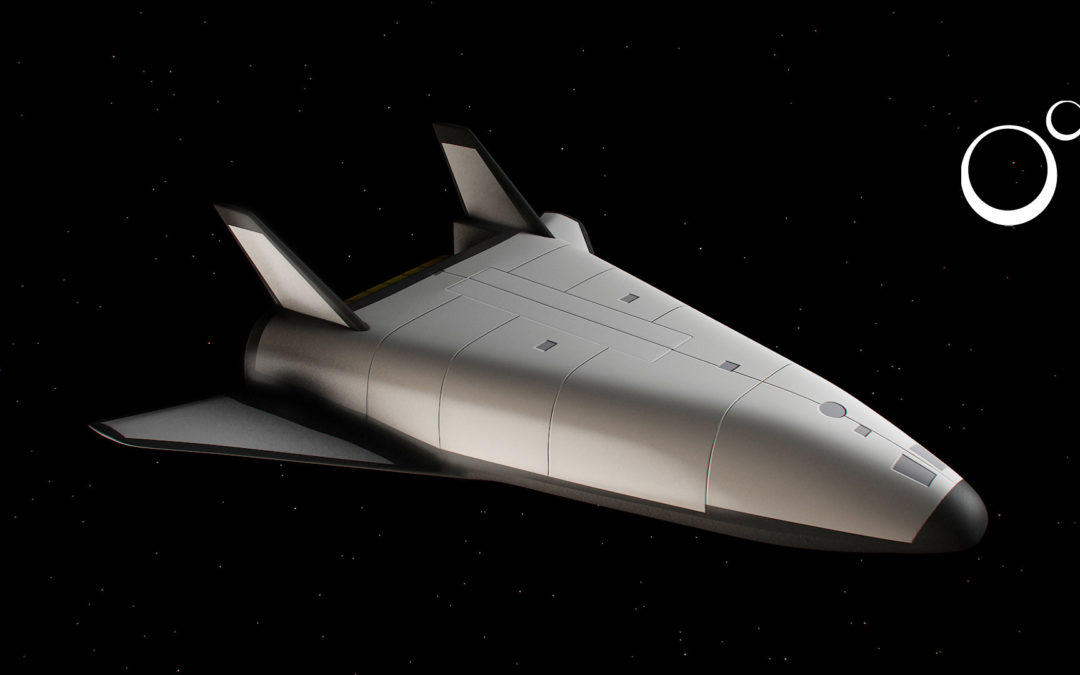 Welcome to the fourth entry of ‘Unseen material from SPM’! This entry features a variety of spacecraft that would have been included in the second part of the game.

The first group is from the Spitzer Space Telescope and the International Ultraviolet Explorer. Both spacecraft were successfully launched in 2003 and 1978, respectively, with the former still active.

The second group is from various rockets and stages, which would have carried the various space probes into orbit.

The last group is from three Single-stage-to-orbit (SSTO) spacecraft proposals: Skylon, Roton and VentureStar. SSTO vehicles can get to orbit using only propellants. That is, they can get there without jettisoning any stages along the way. It’s important to note that no SSTO vehicle has been built to date.

In the next -and final- entry in the series, we’ll share various images from the Space Shuttle and the modules of the International Space Station. Stay tuned!