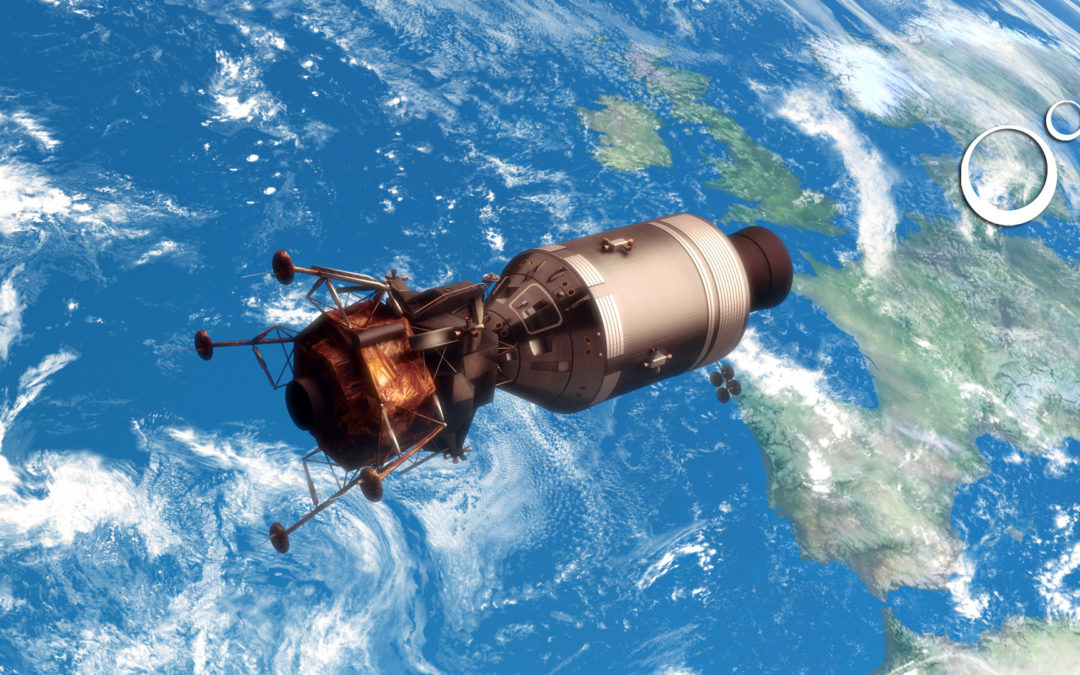 Hello all, and welcome to our third blog post! It’s been nearly two months since our previous entry, and during this period we’ve been making some steady progress on our current project, which we’ll be officially announcing soon 🙂

In our previous post we shared part 2 of ‘We Choose to Go to the Moon’, a book that provides an insight behind the development of our strategy game ‘Buzz Aldrin’s Space Program Manager’. This period comprised a set of very interesting experiences, such as signing a distribution agreement with UK-based publisher Slitherine Ltd., bringing Buzz Aldrin onboard to our project, starting an Early Access Program for the game and finally deciding to switch to full-time development mode and significantly extending the scope of the game based on the initial feedback we got from the community.

The LK Lander, along with many other Soviet spacecraft, were included in the final game based on the initial feedback we got from the community in the Early Access Program.

Today we’re sharing part 3, which covers the period between early 2014 and mid-2015. Even though the time frame for this part is significantly shorter than the ones from the previous two, during this period I was working on the game on a full-time basis, and so the majority of the content and features that ended up being part of the released version game were developed here. I don’t want spoil you any surprises, so please find part of ‘We Choose to Go to the Moon’ in the following link. We hope you enjoy it!

Remember that if you like the work we do and want to support us, you can always buy a hardcopy version of ‘We Choose to Go to the Moon’ 🙂 You can find the the full-colour version here and the black & white version here.