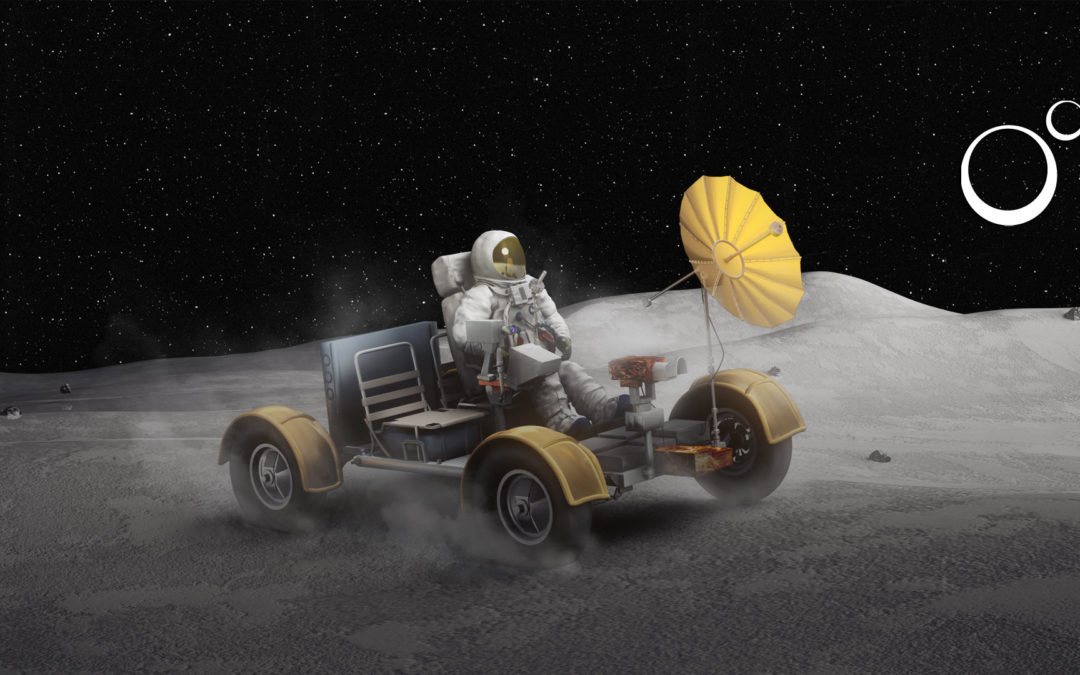 Hello all, and welcome to our new development blog! Here, we’ll be posting articles on a regular basis related to game development, along with updates of the projects we’re working on. For the inaugural entry, we will be sharing a project that Mauricio and myself have been working on during the second half of 2015 related to our strategy game ‘Buzz Aldrin’s Space Program Manager’.

For those of you who are not familiar with it, ‘Buzz Aldrin’s Space Program Manager’ (a.k.a. ‘SPM’) is a strategy game that was released for desktop platforms in October 2014 on Steam and on the iTunes Store in March 2015. It started out as a personal pet project in early 2007 and went through many phases, including changes of game engine, target platforms, programming languages and even overall scope! 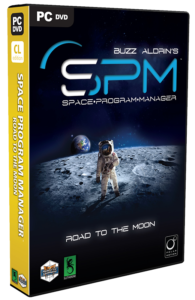 During the second half of 2015, I started writing a post-mortem article for SPM. This article rapidly became a series of articles detailing the whole chronology of the development process and ended up becoming a small book titled ‘We Choose to Go to the Moon’, which we completed a few months ago. The book is already available on amazon.com in both full colour and black & white formats, but we decided to make its digital version available for free here in our website as well. If you like the book and would like to support the work we’re doing, please consider buying a copy or two 😉

‘We Choose to Go to the Moon’ spans four parts, which we will be posting as separate PDF files in the coming weeks. The first part covers the timeframe between January 2007 and December 2010, which includes the inception of the game and my first experiences hiring freelance contractors in order to do the artwork. The second part covers the period between January 2011 and late 2013, which features important milestones, such as the signing of a distribution agreement with UK-based publisher Slitherine Ltd and the initial stages of an Early Access Program we conducted outside of Steam. The third part spans the time frame between January 2014 and May 2015, which involved getting the final game out of the door, porting it to iOS devices and starting the pre-production work on a sequel. Last but not least, the final part covers all the major lessons learnt during the development process. 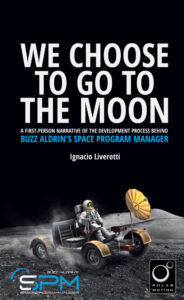 I had a great time writing the draft for this book, and so did Mauricio doing the artwork and the layout. We both hope you find some of the lessons shared here useful in your own projects! So, without further ado, please find the first part of ‘We Choose to Go to the Moon’ here.